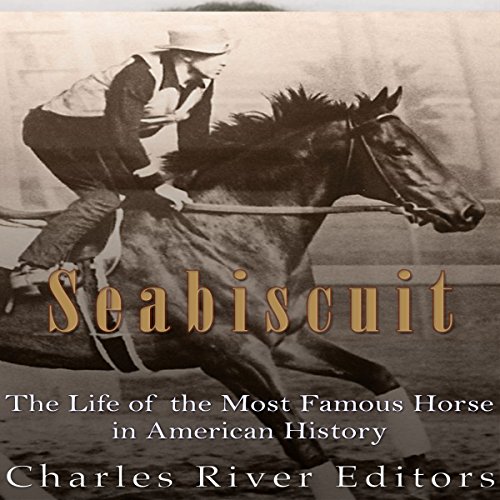 Of all the things that a nation, or even an individual, need to survive a crisis, none is perhaps as necessary as hope. That feeling that somehow one can survive, win even, though the odds are stacked against them and the outlook is grim. Throughout its history, the United States has been blessed, often when most needed, with hope from a strange place. In 1778 it came when the French joined the American Revolution, and in 1980, it was brought home with Olympic Gold by the men's hockey team. But in the late 1930s, during the midst of the Great Depression, it came in the form of a horse named Seabiscuit. Americans have always loved animals, and those living prior to World War II were still close enough to their pioneer roots to feel a special affection for horses. After all, it was these noble animals that had carried soldiers and pulled plows and milk wagons alike. A horse was more than just a pet; it was a partner in the fight for survival. Just as many Americans had known special, unforgettable individuals, so they had known special horses. Seabiscuit was one of these, and even the animal's name spoke to the heart of those struggling.