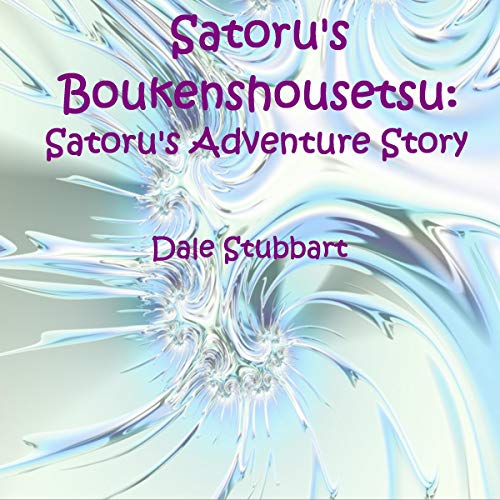 I'm a dabbler in many languages. In this story, I dabble in Japanese.

Satoru's Boukenshousetsu is a story about a young man who is writing an adventure story. I stumbled across this term and found it fascinating to start looking into another culture's story forms. As I said, I'm a dabbler, so there may well be better ways to say these terms in Japanese. However, this story happens in some future where space travel is commonplace and so are parallel dimensions. So this may be the way these things are said in the Japanese of that time and planet.

While Satoru is writing his boukenshousetsu, another story is weaving its way through his life, doing bizarre things to his body. Satoru tries to keep his kibyou (strange disease) hidden from his girlfriend, Julie. Meanwhile, Satoru's best friend, David, is trying to find a way for Satoru to finally be free of this curse.