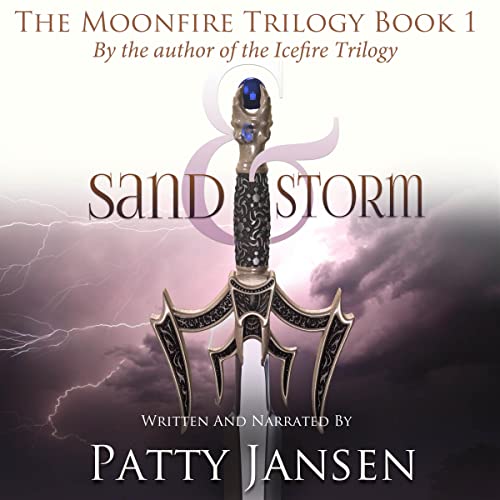 The entire world laid to waste. There are no second chances.

An ancient machine that produced icefire was destroyed 20 years ago, but the deadly magic is again on the increase. No one understands why or where it’s coming from.

King Isandor sends his Eagle Knights to investigate a concentration of icefire in the mountains at the border. It appears that the neighbouring country Arania wants revenge for a defeat in a war forty years ago, and is using icefire as weapon. The evil power source must be eradicated.

Lana is a student about to make a vitally important discovery about icefire, but the people in power, including her own father, are too busy talking about war to listen to her.