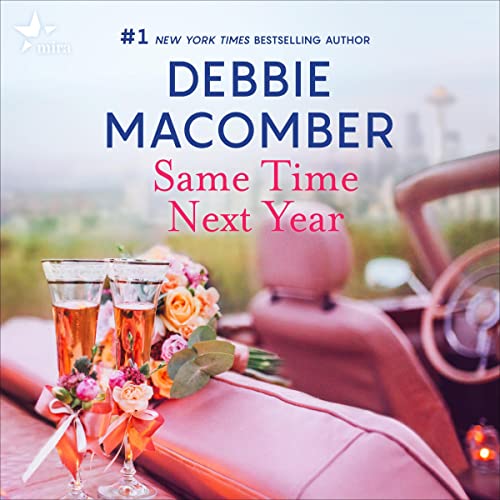 Return to the Manning Family with book six in this fan-favorite series of classic romances, by number one New York Times best-selling author Debbie Macomber.

James Wilkens was almost a Manning groom—because he almost married one of the Manning sisters. With that broken engagement behind him, he spends New Year’s Eve in Las Vegas...where he meets Summer Lawton. She’s just suffered a painful betrayal, and James promises her that in a year, she’ll be over it. To prove his point, he makes a date to meet her in Vegas same time, next year. Except it turns out to be more than a date—it’s a wedding!