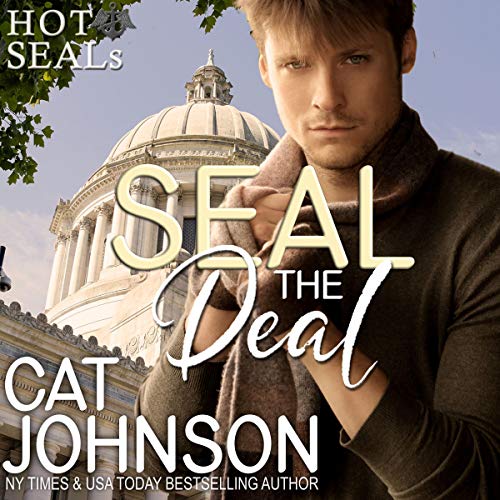 Confirmed bachelor Zane may have to seal the deal to keep his girl, but the bad guys have other ideas....

As more wedding invites pour in, Zane Alexander is happy that he and Missy don't need a legal document to prove their love.

Or, at least, he didn't think they did. Lately, he's beginning to wonder if they're still on the same page regarding their official relationship status or if he's going to have to seal the deal.

He's happy to do just that, but being in the wrong place at the wrong time might cost him the chance...and his life.