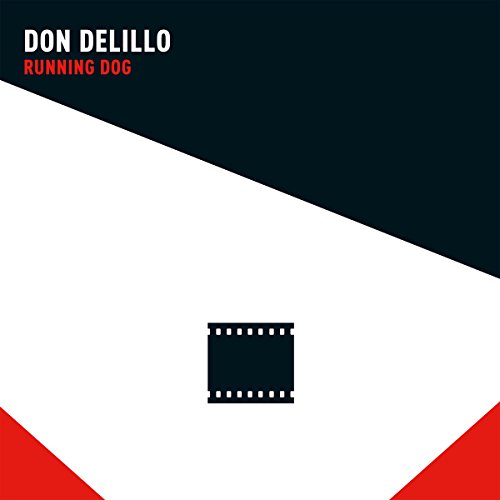 Moll Robbins is a journalist in a rut. But she gets wind of a very exciting story: it concerns a small piece of celluloid, a pornographic film purportedly shot in a bunker in the climactic days of Berlin's fall - with Hitler as its star. One person claims to have access to this unique piece of Naziana; inevitably, more than one wants it. Unfortunately for Moll, in the black-market world of erotica, the currency is blackmail, torture and corruption, and no price is too high.

As the paranoia builds and the combatants lose sight of their motives, their souls, even the object itself, Don DeLillo reveals the terrible truth behind our acquisitiveness in Running Dog - a masterful thriller from an award- winning novelist.

Too much drama in the reading

I prefer more neutral reading. This reader gave too much drama for my liking, much too much unnecessary intonation, like riding endless small roller coasters. I found it very distracting, unpleasant, especially as the writing is spare, dry, quiet.