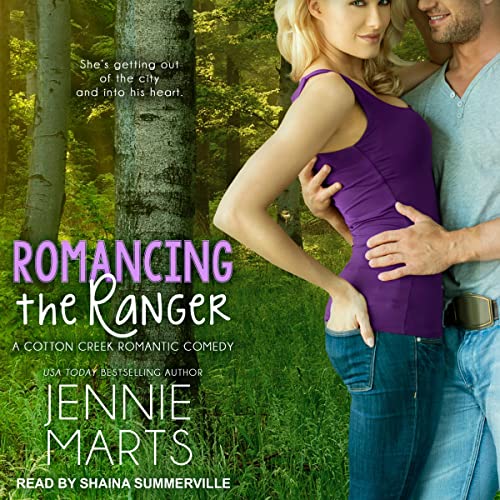 Reese Hudson meant to destroy mementos from her last failed relationship, not burn down an outhouse and incur the wrath of a sexy park ranger. When the judge rejects her offer to pay for the structure and sentences her to rebuild it—with the hot ranger supervising—she embraces the challenge to take control of her life.

Park ranger Wade Baker wants nothing to do with the rich city girl, no matter how tempting he finds her lush curves. She's too much like his ex-fiancée, and if he's learned anything, it's that women like Reese don't fit into his world. And he wants no part of her big city life.

Reese may not know a hammer from a screwdriver, but she's working hard to prove she's not just some pampered princess to be toyed with. And damn it if Wade doesn't admire her tenacious spirit. If only they got along half as well outside the bedroom as they do in it, there might be a chance for them after all . . .