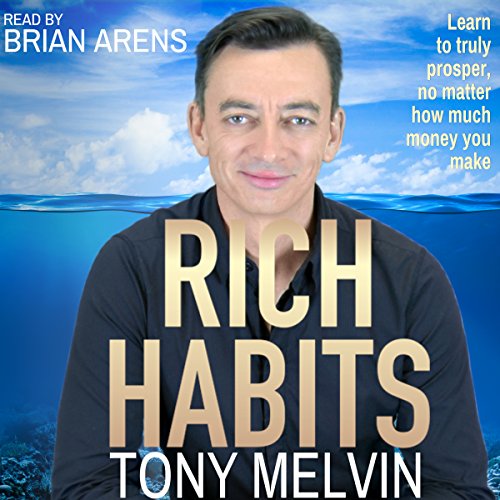 This book is a must for anyone who has anything to do with money. It's for the individual, the business owner, and the policymakers.

The ability to make money and the ability to control money are two very different skills. Tony Melvin had mastered the skill of making money at an early age, yet despite this ability, he found himself in massive debt. At the age of 28, after selling all of his assets, he still owed over $300,000 with no income, no job, and no place to live!

Overcoming all the odds, Tony repaid his debt and avoided bankruptcy. But his greatest triumph was discovering the Rich Habits.

Now, for the first time, all 22 rich habits are clearly defined and explained as he takes you on an inspiring journey of victory.

What you will learn: