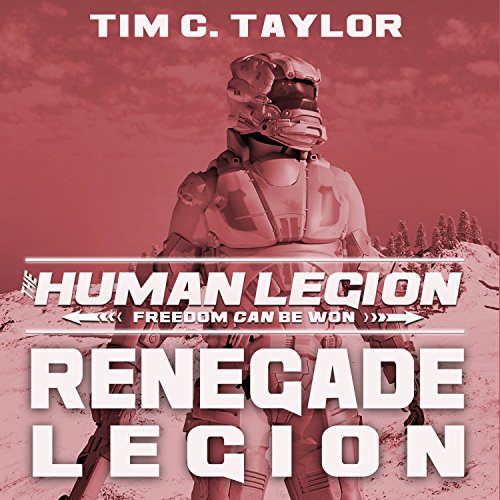 AD 2568. As Major Arun McEwan readies the newly formed Human Legion to retake his home planet of Tranquility, loyalties are wafer thin, and morale is low. Even his closest friends harbor poisonous secrets. And he needs everyone beside him, because the legion must strike boldly and win allies rapidly if it is to defeat the overwhelming numbers of an enemy led by Arun's old nemesis. What the legion discovers will scar Arun's heart and change the meaning of the word human forever.