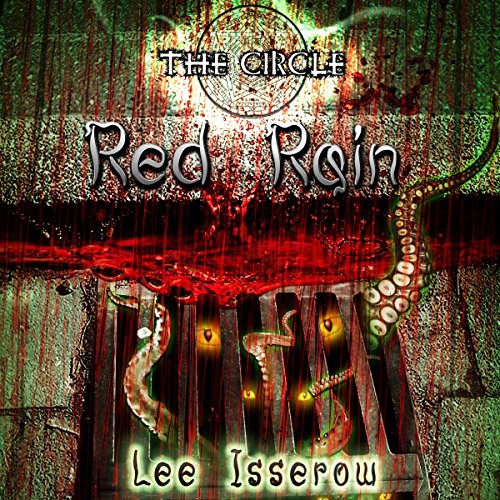 Red rain will fall, as too will mankind....

The disappearance of the most powerful magician in all the lands has left a power vacuum. In his absence, something beneath the ocean is preparing to take the world for its own.

And as a portent washes upon the streets, making them slick with rain as red as blood, the operatives at The Circle must take it upon themselves to save the world. They are the last bastion, the thin line between survival of the human race...and the death of all things.

Red Rain is a gripping supernatural thriller that channels Lovecraft via Stephen King with echoes of Neil Gaiman and Grant Morrison for good measure!

Titles in The Circle chronology: