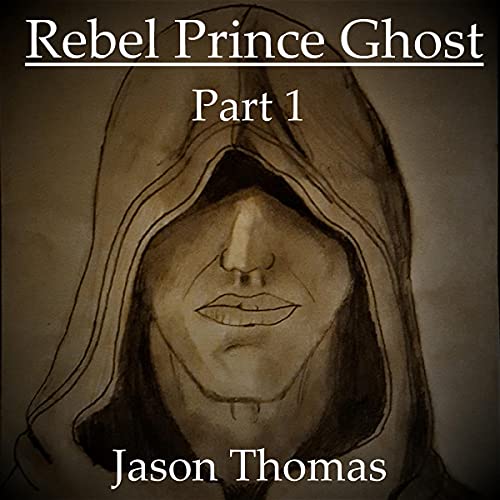 Six-year-old Prince Thomas narrowly escapes his castle on the night that his parents are killed, and his kingdom is overthrown. Alone in the wilderness, Thomas is nearly killed by river bandits, when he is rescued by a mysterious, cloaked teenager from a hidden civilization in the northern mountains.

Accepted into the hidden civilization, Thomas spends the next 10 years learning their ways of stealth, and secrets of a sacred sound frequency that has magic like powers. Finally, he emerges from the mountains, and has a chance encounter with his past, learning of the grim fate that awaits his former kingdom's people.

Determined to save his former subjects, and all others from a rapidly expanding, wicked empire, Thomas embarks on a perilous journey filled with danger. Will he succeed in time?

Such a fun story. An original idea with great potential for expansion wth part 2, and beyond! The narrator is impeccable.