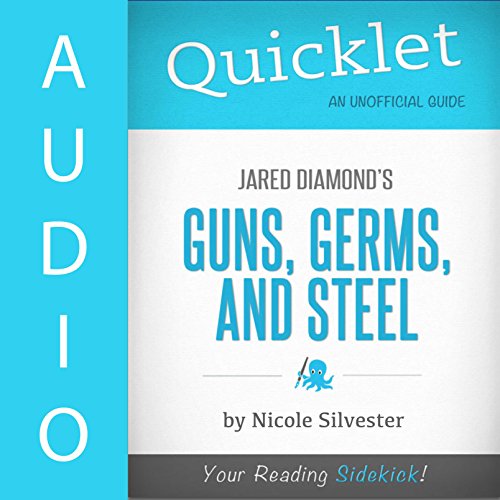 While working in New Guinea in 1972, where he was studying bird evolution, Jared Diamond met a local politician touring the area. At the time, Papua New Guinea was approaching independence after long being administered by Australia. Yali, the politician, spoke about preparing his people for independence, and asked Diamond many questions about history and other topics. Finally, he wanted to know why the conquering Europeans had arrived with so many goods and technology, while the New Guineans had so little of their own. It seems to be a simple question, and yet answering it took Diamond 25 years. Guns, Germs, and Steel: The Fates of Human Societies, is his attempt to answer not just Yali's question, but the whole question of why some peoples in some parts of the world developed technological advances before others, and why some of them were then able to conquer other peoples using those advances.