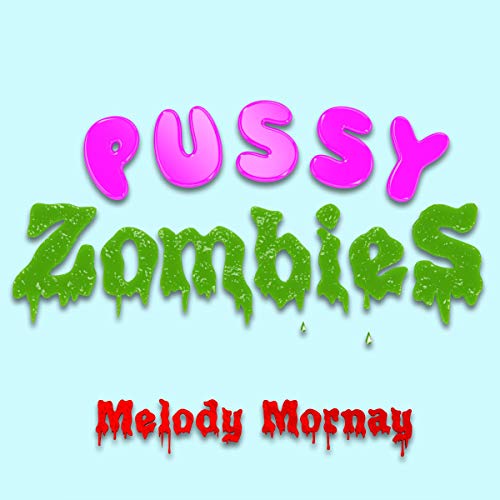 Kat, 17, likes to think of herself as above the crowd. She's not like the other girls at her high school - giggly, gossipy, shallow, boy-crazy, and hopelessly obsessed with their appearance.

Instead, Kat is introspective, thinks deep thoughts, and even likes science. In fact, she's the only girl in Mr. Knopick's science class who's actually looking forward to dissecting a cat. In short, Kat's a nerd.

So, when she falls into a deep crush with Alec - the gorgeous new boy in school - Kat is dismayed to find that deep inside, under her serious plain-Jane exterior, she's just like those popular girls: silly, self-conscious, and suddenly worried about what to wear.

It gets better for her when Alec invites her to the senior prom. Maybe, it's not so awful to fit in for a change? But then things get worse. So much worse. We're talking really bad. We're talking killer zombies attacking her school bad.

How can so much go wrong so fast?

narration was good. this is where audible books lose me in the first chapter. this book was funny and graphic without losing PG Ratings. Thanks for the opportunity to listen.

This is more a coming of age story than a zombie story - like 99% to 1%. I kept waiting for the zombie part which didn't happen until tge very end. That being said overall it was a quick listen & good story. The narrator did a wonderful job bringing the story to life.

Decent story. I received the audiobook in exchange for an honest review. I loved the main character, Kat, and the way she thinks and acts. Reminds me of how I was in high school. Short, light read. Took a good amount of time to get to what I really wanted to hear/read: the zombies but once we got to the end I had to laugh because it was expected, yet not. 3/5 stars.

It's an ok story

The main character is touted as being extremely intelligent, so the narrator mispronouncing words detracts from that a bit. Also, unless this is book 1 in a series, the ending is absolutely awful.