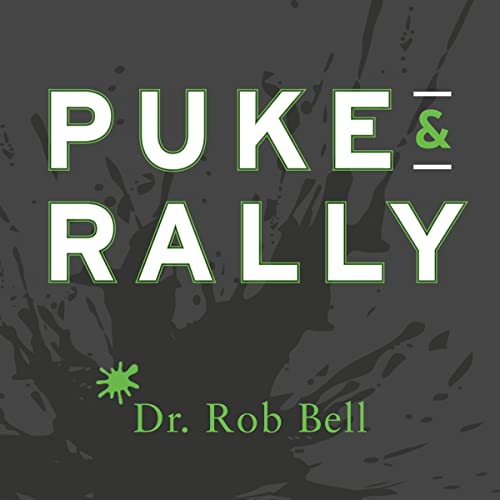 We all have puked.

No one can avoid it.

Whether you’re an entrepreneur, coach, executive, or full-time mom or dad, you’ll face setbacks. Everyone that has reached a level of success and significance has messed up and failed.

There will be turmoil, hardships, and extreme adversity. It is just when rather than if you’ll encounter them.

Despite our mistakes, pain, and even being told that we are not good enough we can still rally!

It’s not about the setback, it’s about the comeback!

In this book you’ll apply: