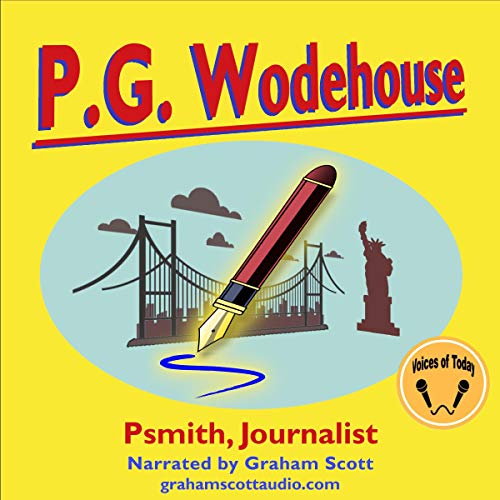 Listed in the BBC's "100 Novels That Shaped Our World", Psmith, Journalist takes Wodehouse's immaculate hero to the apparently dull city of New York, where he takes command of twee family periodical Cosy Moments, converts it to the yellowest of yellow journals, and embarks upon a crusade to unmask the owner of the notorious Pleasant Street tenements. But soon the staff of Cosy Moments find themselves dodging ambushes and assassination attempts, as the mysterious tenement owner tries to put them out of business - permanently; and war breaks out among New York's notorious street gangs...