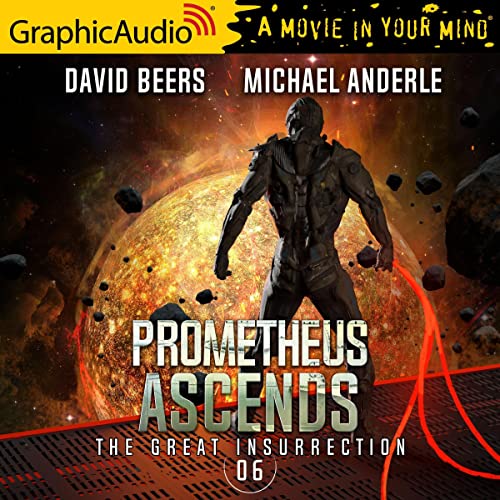 It’s the only logical strategy…and the Commonwealth has a plan to counter it.

Does he have the allies to win?

Alistair knows the risks, but he must take the Ice Queen’s military and the gigante to Planet Phoenix. In order to defeat the Ascendant, Alexander de Finita, and put this nightmare behind him, it’ll take every asset he can bring together.

The Commonwealth plans to strike first.

If they control the star-gate at Phoenix, all is lost.

Every choice he’s made has had consequences, but none as rgave as Alistair’s next move. The Ascendant has the positional advantage. Should Alistair protect his pieces, make a sacrifice, or play a gambit?

In this chess game…the future is on the line.

Amazing graphic audio version. I loved the combination of this story & this method of telling the story👏👏👏👏 Well Done!