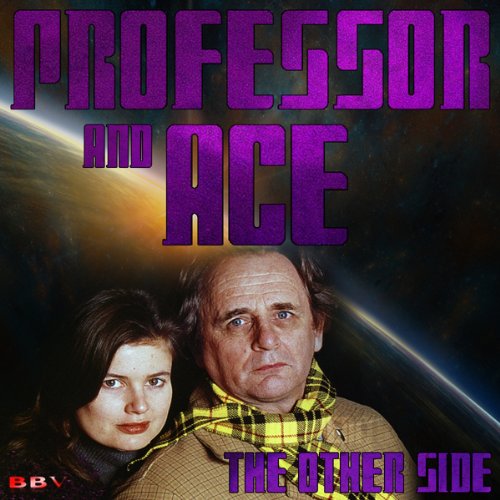 Ace is apparently killed and her dead Nan appears to help her cross over to "the other side". Faced with her own internal demons, how long can she cling to life? And what is "the other side"? The final track of this download is a 10-minute edition discussion with Bill Baggs and Sophie Aldred, Editor Alistair Lock, and Assistant Producer John Ainsworth.

Professor & Ace: The Other Sideに寄せられたリスナーの声