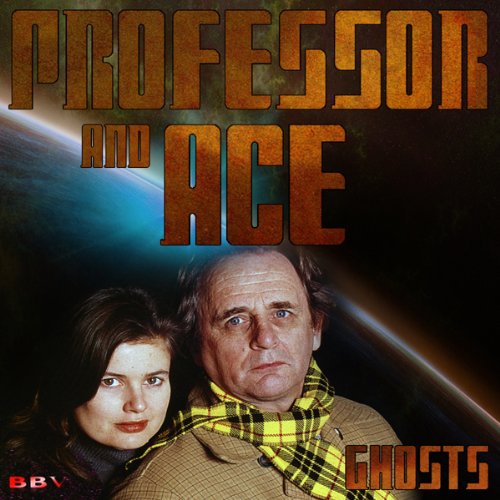 The death of a nameless traveller on a flight to the volcanic Hedistic islands would seem to have been natural. But when his young friend starts her own murder investigation, she uncovers a plot which threatens the safety of the entire planet....

With Sylvester McCoy as "The Dominie", Sophie Aldred as "Alice", Caroline Burns-Cook as "Jaquos", John Cormack as "Alistair Briggs", Toby Eddington as "President Maxington", and Jo Young as "Saul".