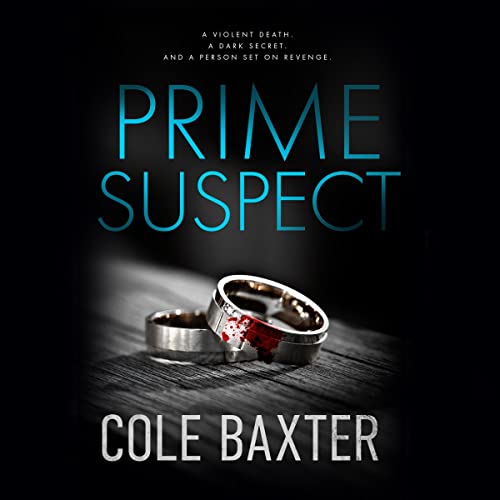 When Laurie Whitman’s husband Devon chokes her during a violent intimate encounter, she goes on the run to save her life.

Then Devon’s death in a horrifying fire brings her back, and her story makes her a celebrity and spokeswoman for those women in similar positions.

But when it’s discovered that the fire was arson, she becomes the prime suspect and focus of former-detective-turned-private-investigator Blake Gramercy’s scrutiny.

After a confrontation between them leads to them being shot at by a mysterious figure, the two must join forces to uncover the truth and seek justice while fighting for their own lives.

Was this written by a teenager?

Characters are one dimensional and immature. The premise of the story was good, but everything else was horrifically bad. Even the voice actors were bad. I feel like I lost IQ points by listening.