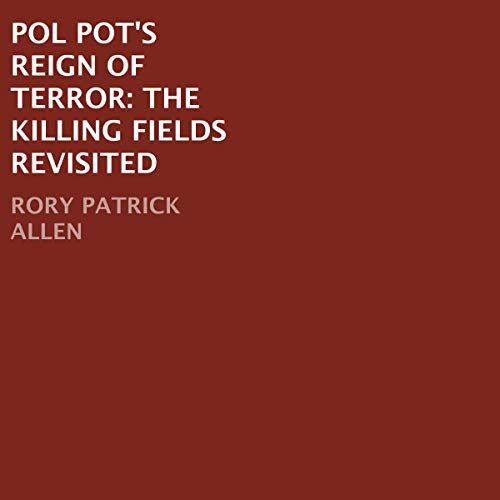 From April 1975 to January of 1979 Pol Pot murdered nearly two million of his own people out of a population of seven million, thus introducing a new word into the English language, "auto-genocide": the murder of one's own people. The world just stood by and let it happen. Why was this allowed to happen? What events created this monster? Was it the dropping of two and a half million tons of explosives by the USA on a neutral country in its war with Vietnam? Were there other factors that led to the annihilation of a quarter of Cambodia's population? Who was responsible? How do the people of Cambodia now view the havoc that was wreaked on them by one of their own? The answers are contained in this short audiobook.

whole thing is only 12min long.

Too short, does not dive into depth but merely scratches the surface. waist of money.