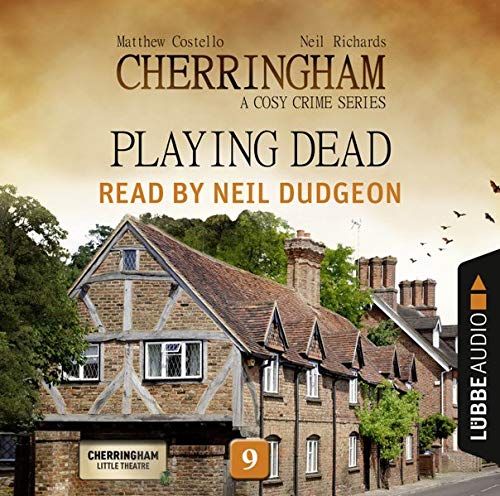 When Cherringham Drama Society invite a local TV celebrity to direct their Christmas show, they get more publicity than they bargained for. Someone's out to sabotage the event, and rehearsals spin into chaos. Jack and Sarah are asked to investigate and soon discover that there's a darker mystery taking place behind the scenes.

Lovely place. Interesting people. Every story is a good mystory, that keeps you guessing. Thcharactors are solid, and with every book you know them better. They may be short, but it is Complete and Satisfying!

Lovely series of audiobooks. Neil Dudgeon is a brilliant choice for the narration of the books

Not so cosy theatre show

I enjoyed the short story easy to listen to when time is short. Neil Dudgeon is ace at his job