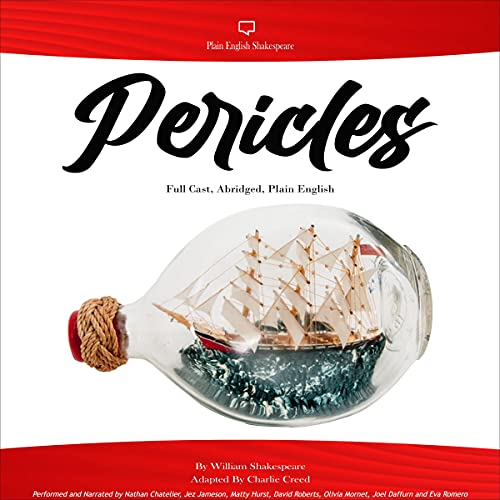 Pericles, Prince of Tyre is a Shakespearean play, although some question if Shakespeare did indeed write it. It is now generally believed that Shakespeare wrote approximately half the play. This plain English version of the play converts Shakespeare's language into more accessible wording. The play is a tale of lost relations and adventure. Additional context on Shakespeare and his works are included.