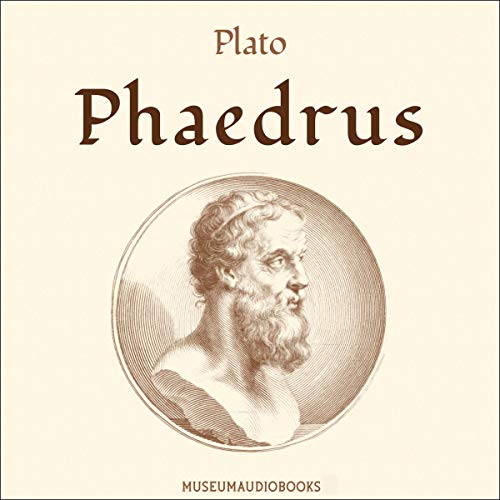 The Phaedrus by Plato, is a dialogue between Plato's protagonist, Socrates, and Phaedrus, an interlocutor in several dialogues. It was probably written around 370 BC, at about the same time as Plato's Republic and Symposium. Ostensibly about love, the discussion in the dialogue focuses on the art of rhetoric and how it ought to be practiced. The dialogue appears in the direct words of Socrates and Phaedrus, without an introduction. It comprises a series of three speeches on the topic of love that serves as the subject to build a discussion on the proper use of rhetoric and includes discussions of divine inspiration, madness, and the soul.