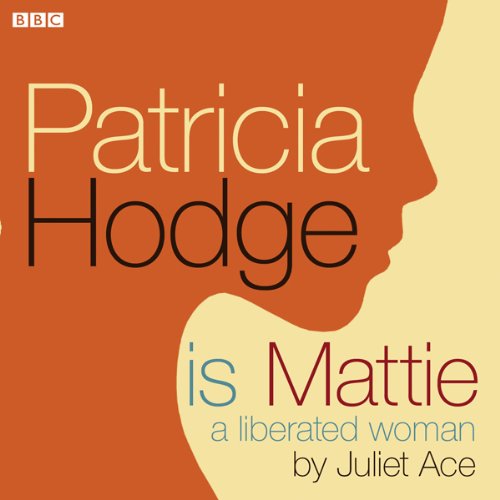 Patricia Hodge stars as Mattie in Juliet Ace’s four linked dramas, written especially for Patricia’s voice, in which Mattie reflects on her life as a naval wife, an actress and as a mother and daughter. In these funny and beautifully observed performances we come to meet Mattie as she shares her hard-earned understanding of her life, in all its intimacy.