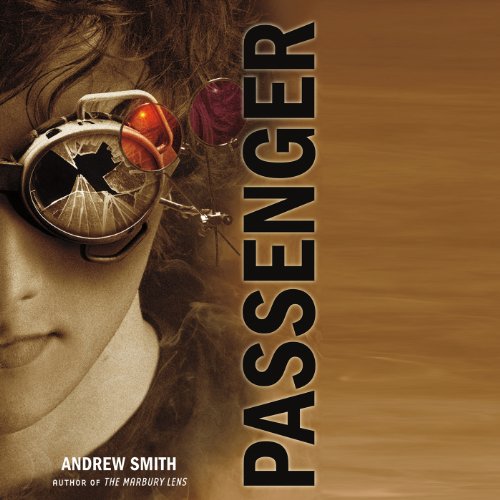 Best friends Jack and Conner can’t stay away from Marbury. It’s partly because of their obsession with this alternate world and the unresolved war that still wages there. But it’s also because forces in Marbury - including the darkest of the dark, who were not revealed in The Marbury Lens - are beckoning the boys back in order to save their friends… and themselves.

The boys try to destroy the lens that transports them to Marbury. But that dark world is not so easily reckoned with. Reality and fantasy, good and evil - Andrew Smith’s masterpiece closes the loop that began with The Marbury Lens. But is it really closed? Can it ever be?

plot twist at the end of the book 🤤🤤

just when you thought you got it... BAM. unexpected ending . crazy really but good !