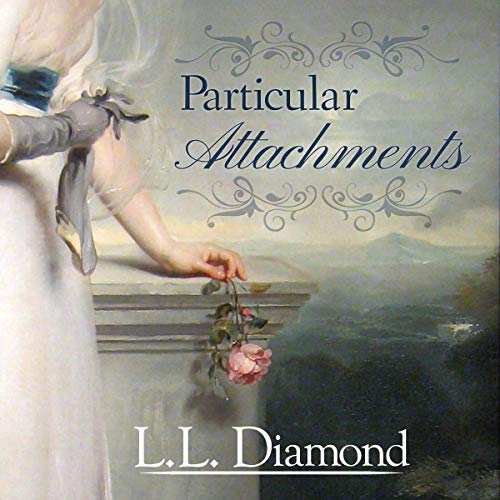 She swore to never marry! Georgiana Darcy is a lady with a secret! The last thing she wants is to return to London. But what else can she do when her brother and his wife make plans to spend the Christmas season in town?

When Lizzy’s youngest sister, Lydia, joins them, Georgiana gains a confidante, but will Lydia’s outgoing nature cause problems when Lord Sele, son of a family friend reappears in Georgiana’s life? As an insufferable boy, Lord Sele vowed he would marry Georgiana, but was his return from Ireland a coincidence, or was his sole purpose to pursue her?

He admits to desiring friendship, but Lydia is determined his desire is Georgiana, and she will stop at nothing to see her best friend happily settled. What is Georgiana to do when faced with the society she has managed to avoid for her entire adult life, as well as the one man determined to change her mind about marriage? Will she be able to overcome her fears despite the spectre from the past that seems to be haunting her? Will she be forced to tell her secret and choose happiness, or will someone from her past ruin everything?

I really enjoyed the storyline. It was very well written. Georgiana's past with George Wickham was so heartbreaking. Nathaniel was quite endearing and steadfast. I wish more would been said about Mr. B and his new situation.

This book was mostly about Georgiana Darcy. But also about ODC. There is some small angst. This was a beautiful story and well written and narrated.

Great book and reading. This is what a great clean Recency Romance should be like.