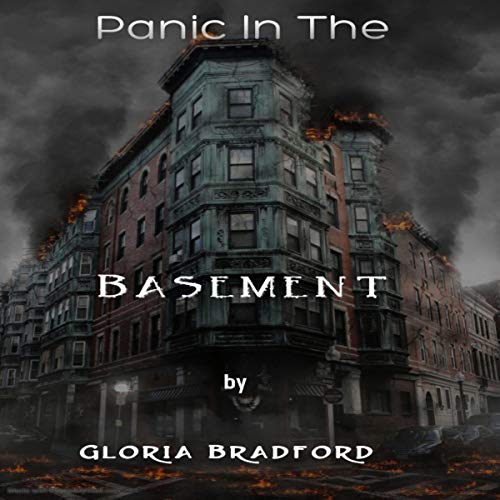 Mr. and Mrs. Kliene were founders of the Kliene Hospital for the Ailing. After their death, their will was probated, and everything was left in the jurisdiction of Doctor Slogg, whom they found trustworthy to continue the care of the hospital. Dr. Slogg, his wife, Mariee, and four children enjoyed the luxury of a beautiful chateau on a lake near the hospital.

Although he was a man of integrity and protocol, he had never engaged himself in the spiritual life and beliefs of the deceased, so when the town senators and lawmakers approached him to build a wing in the hospital to accommodate unwanted pregnancies, Dr. Slogg and his wife consented to the request.

Immediately, they began having nightmares of dead fetuses in boxes and babies screaming, "Don’t kill us." Despite the nightmares, they continued to conduct a series of abortions at the new wing of the hospital, but years later, another law was instituted to shut down the wing and cease the abortion procedures. The majority ruled to have the wing closed and all funding ceased. All the babies who were left to die in incubators were taken to the basement. It was then that rumors began to spread around the hospital of strangers in the basement. Dr. Slogg decided to go into the basement alone, and what transpired changed his life, his family, the town, and the hospital forever.

I really enjoyed this short chilling, but interesting and gripping story while sitting at my desk at work...