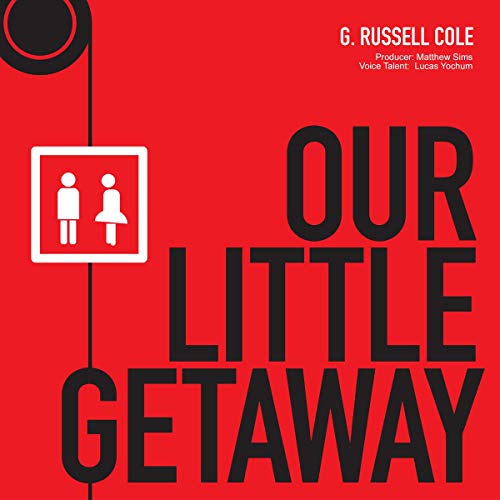 It was time. Facing an unreasonable increase in rent, it was time for Ray to leap into the great American dream and buy a place of his own. He sought a space much like the loft he was leaving behind to support his painting, but his agent directed him to a far more conventional home. It was a house that a couple had enjoyed for several decades and, now alone, the matron sought to pass it on to just the right person. Ray had no idea that his purchase would include a tradition that would enrich him in ways that he wouldn’t believe possible.

Fantastic story! Worth every moment.

The story and narration made my day. Plenty of moments that will make you think.