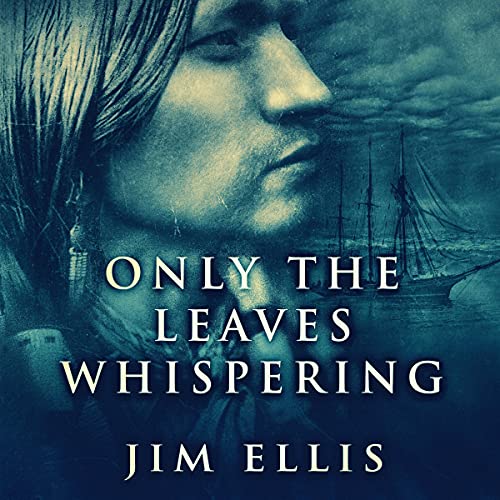 Only the Leaves Whispering

Jock MacNeil, the eldest son of a Highland Catholic family, leaves school at 13 to follow his father's footsteps and become a blacksmith. But after a family tragedy changes his plans, Jock boards a schooner and heads to the New World.

Soon, he befriends the retired Royal Navy Surgeon, James Gunn, and David Llewellyn of the CSS Alabama. Living among the seamen, Jock learns how to take responsibility - and how to defend himself.

But can Jock survive the perilous journey, and what awaits him on the other side of the Atlantic?