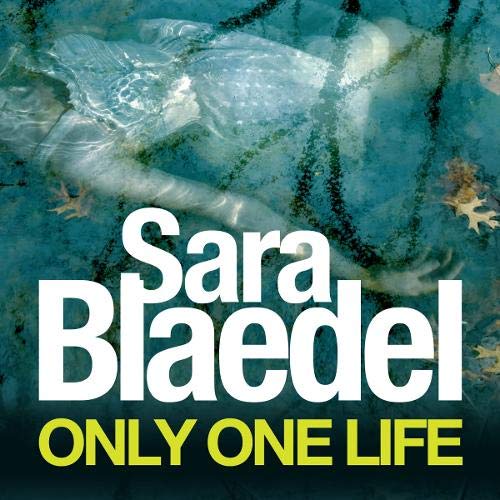 It was clearly no accidental drowning. When a young immigrant girl is found in the watery depths of Holbaek Fjord, a piece of concrete tied around her waist and two mysterious circular patches on the back of her neck, Detective Louise Rick is called to investigate. The girl's name was Samra, and Louise soon learns that her short life was a sad story. Abused by her father, it becomes clear that he would be capable of killing Samra if she brought dishonour to the family. But according to her family, she has done nothing to inspire this sort of violence. Samra's best friend believes that the worst has happened and shares her concerns with the police. Within days she is also discovered dead. To top it all, Samra's younger sister has also gone missing.

In this heart-pounding new thriller from the Danish number-one best seller, Louise Rick must navigate a complex web of family ties, jealousy, and obsession in seemingly idyllic Copenhagen, to find a remorseless predator, or predators, before it is too late.

I knew from the first hour who was the likely murderer. But it took the heroine till the end of the book to even consider the person as someone to investigate. There were other details our heroine missed or forgot. So this one wasn’t my favourite story. But the side stories were quite good. The societal tensions etc.