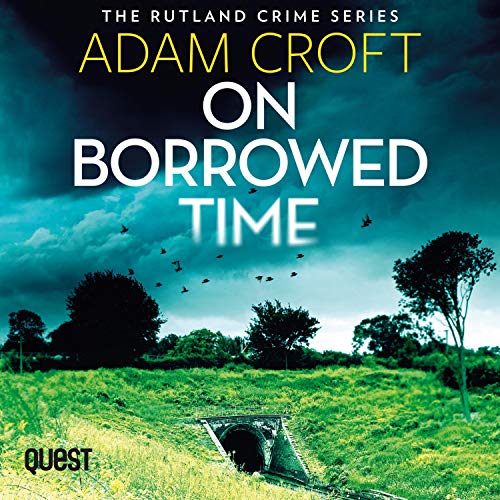 Each morning, the first train of the day leaves Oakham station and thunders through a tunnel under the village of Manton. But today the driver sees something that changes his life: a dead body hangs in the tunnel's exit. DI Caroline Hills knows this isn't a suicide. It's murder. And when a second apparent suicide appears in Rutland, Caroline uncovers a shocking link: the victims knew each other.

As Rutland Police fight to catch the killer, a group of friends is left with an even more shocking realisation. One of them is the murderer. And one of them will be the next to die.

loved the story, gripping story line. set in a beautiful part of the world. main story great with a back story that goes over two books.

Good storyline and plot build. from approx three hours from the end the volume kept fading in and out making it a challenge to hear.

This was lightweight but even so enjoyable. Lots of murders and hard to discover the baddie. I’m rather sick of the head policewoman she is very dull but perhaps she will pass.