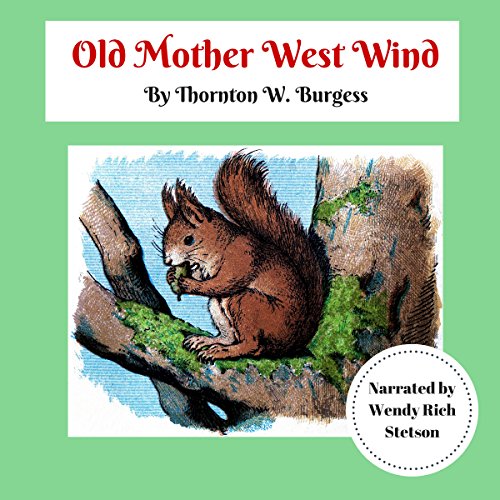 In his first book, Old Mother West Wind, Burgess introduces readers to these beloved characters and many more, who go on to inhabit his later writings. Burgess’s stories were based largely on his own adventures in nature, and went on to be translated into many different languages and published around the world. Burgess himself was a naturalist and conservationist, and his stories reflect his deep love of the natural world and the critters that inhabit it. The stories are simple and lyrical, often teaching lessons or explaining the origins of certain traits the animals around us exhibit every day.

For over a century, children have been delighted by Burgess’s tales of the creatures of the Green Meadows, and the stories continue to capture the imaginations of readers young and old.