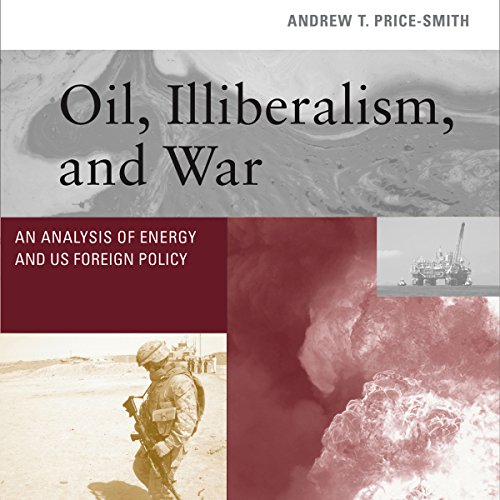 The United States is addicted to crude oil. In this book, Andrew Price-Smith argues that this addiction has distorted the conduct of American foreign policy in profound and malign ways, resulting in interventionism, exploitation, and other illiberal behaviors that hide behind a facade of liberal internationalism. The symbiotic relationship between the state and the oil industry has produced deviations from rational foreign energy policy, including interventions in Iraq and elsewhere that have been (at the very least) counterproductive or (at worst) completely antithetical to national interests.

Liberal internationalism casts the United States as a benign hegemon, guaranteeing security to its allies during the Cold War and helping to establish collaborative international institutions. Price-Smith contends that the "free market" in international oil is largely a myth, rendered problematic by energy statism and the rise of national oil companies. He illustrates the destabilizing effect of oil in the Persian Gulf, and describes the United States' grand energy strategy, particularly in the Persian Gulf, as illiberal at its core, focused on the projection of power and on periodic bouts of violence. Washington's perennial oscillation between liberal phases of institution building and provision of public goods and illiberal bellicosity, Price-Smith argues, represents the shadow liberalism that is at the core of US foreign policy.

The reason behind the reason....

Loved it from the beginning to end. The powerful usage of words is simply captivating.