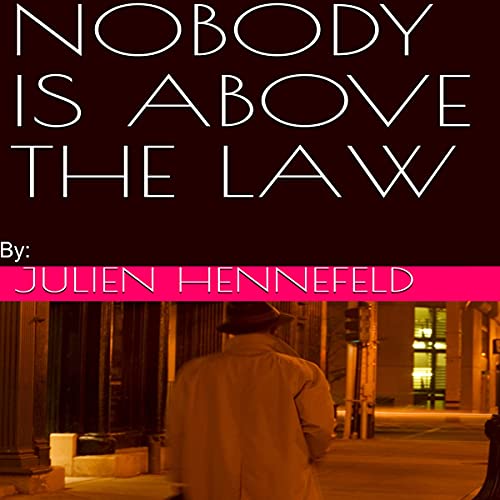 Nobody Is Above the Law is an audio drama set in the early 1980s (before cell phones had caught on in America). Billionaire Mayor Bart, a corrupt and somewhat ludicrous politician, is up for reelection. He hopes to win reelection by a huge margin as a stepping stone to a presidential run.

Camille Collins is a psychotherapist, whose fairly ordinary life is thrown into disarray when one of her patients is murdered. Camille doesn’t accept the official police version that this was the work of the notorious Masked Bandit, and when she does some amateur sleuthing, she soon learns that there might be a plan to kill her.

Nobody Is Above the Lawに寄せられたリスナーの声