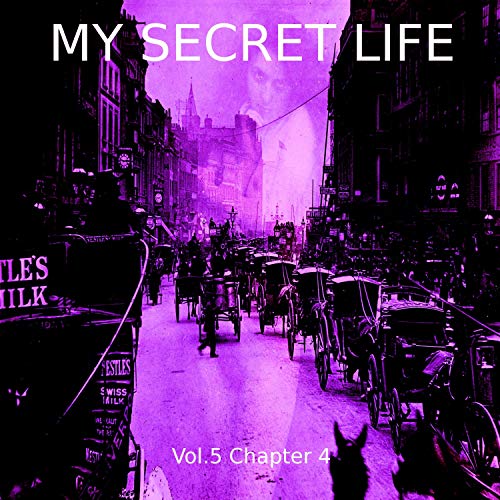 Explicit Language Warning: you must be 18 years or older to purchase this program.