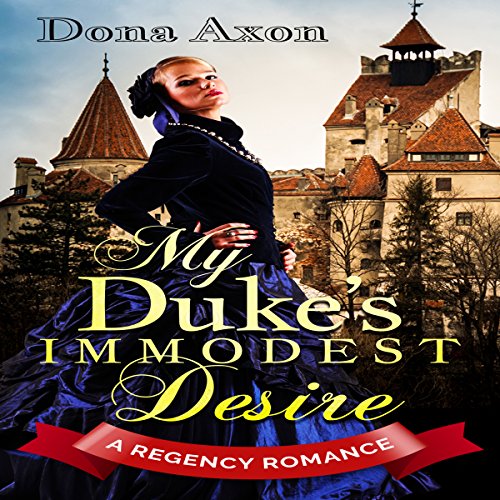 Her father calls her a fool for continuing to wait for him, but how can anyone forget a man like that?

Five years ago, Helena Rowe was rescued by a handsome soldier during the Napoleonic Wars. With only a small parting gift and a kiss to remember each other by, it was unsure that they would ever meet again. However, Helena never gave up on his promise to return for her.

Eventually forced to move to London to make a living as a personal seamstress, fate gives Helena another chance to see him. But Duke Nathaniel Beaumont is no longer considered to be the pure-hearted war hero he once was. And as the Earl Oliver Dillingham, the Scandal King, begins a plot to destroy him and anyone who gets in his way, Helena is sucked into the web of lies, secrecy, and manipulation of the London elite.

Can she save the love of her life from being corrupted for good? And can she even save herself?

Warning: Contains sexually explicit content suitable only for ages 18 and over.