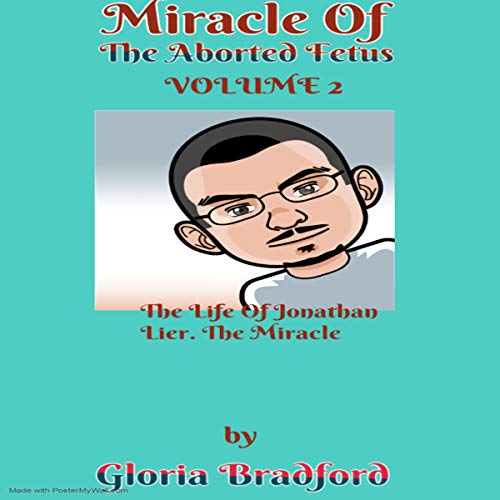 Jonathan Lier was a tall ruddy boy who miraculously survived an abortion. He grew up as the adopted son of Steven Lier and his mother. All his life, he was tormented by his biological mother who tried on many occasions to take him away from his adopted parents. Jonathan fought with tenacity to fit into the world of normality despite the odds of physical impediments and accidents. His final goal was to be an obstetrician because, as he said, “I want to know what causes a mother to abandon the birth of a child and to be the change agent for such traumas”.

With the prayers of his schoolteacher and miraculous healings, Jonathan became first a star basketball player and then a renowned obstetrician. He finally reunited with his biological mother who, like Jonathan, never gave up her quest for ownership.

Jonathan, his biological mother, and his adopted mother died at a good old age, especially Jonathan, who achieved all that he had set out to do, creating a world of possibilities for the unwanted.

If you have not listened to volume one of Miracle of the Aborted Fetus, take a moment and listen to the story before you listen to this one.