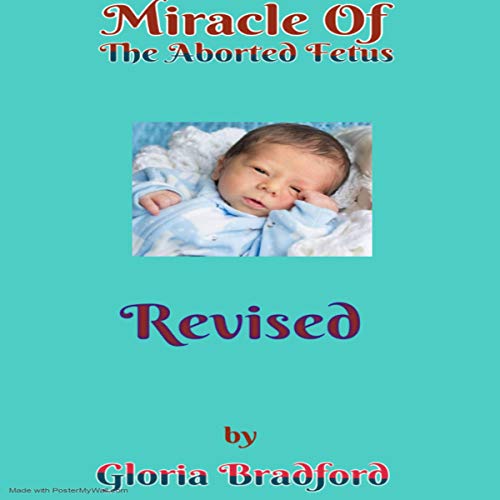 Paulette Ince becomes desperate when Kevin Pool, 18, denies ownership of her pregnancy. She takes matters in her own hands and visits Martha Frederick, a woman who seemingly had connections to a neighborhood abortion clinic and one of the doctors named Dr Small. She sets up an appointment for Paulette to have an abortion. The morning of the abortion, a prolife activist and sanitation worker, Steven Lier, 35, who lost his sister to a tragic abortion performed by Dr. Small, discovers the live discarded fetus in the trash. With his mother, he rushes it along to the local hospital. With prayer and the hospital's life support system, the fetus stays alive until it is out of harm’s way. After a few months, they take the boy child home in their care, calling him Jonathan.

Ten years later, Steven decides to run for councilman of Long Island, where Paulette lives. At one of his campaign meetings, he presents his story of the miracle of an aborted fetus, introducing Jonathan. He tries to convince the viewers that he will shut down all abortion clinics and open up a facility for young teenage mothers to care for their babies. Paulette observes Jonathan as she watches the campaign and finds that he resembles Kevin Pool.

In a fight for redemption, she sets out to find her son and discovers that life has gone on without her. Steven and his mother have taken full custody of Jonathan, and even though Paulette fights to make amends with her murky past, she comes to find that some things just can’t be undone.

Miracle of the Aborted Fetus (Revised)に寄せられたリスナーの声