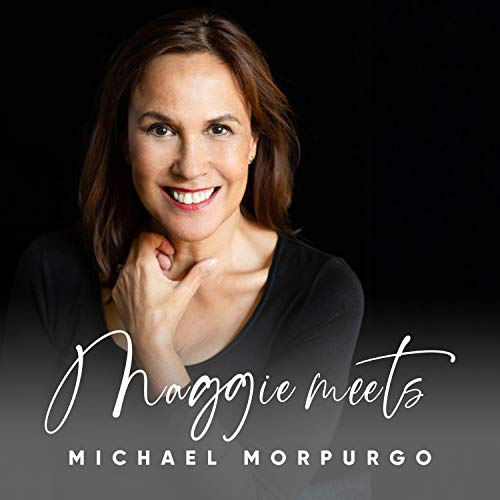 Hailing from a family of actors, best-selling children's writer Sir Michael Morpurgo likes to joke that were it not for a twist of fate he could have been the next George Clooney! Best known as the author of War Horse which was adapted into the film by Stephen Spielberg, over forty years Michael has written more than 130 books. Hear Michael talking to Maggie Lee about teaching, what he learnt from the poet Ted Hughes and why lying down is the best way to write!