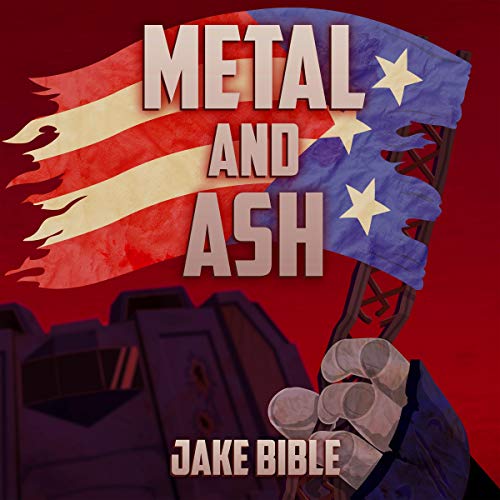 Will 50-foot battle mechs be enough against hundreds of thousands of techno-zombies ready to wipe everything living off the scorched map that is the wasteland?

Alliances are formed and broken, mech pilots are made and murdered, secrets are revealed and agendas destroyed, and thousands of bodies fall and rise again.

What began in the wasteland of Dead Mech continued alongside in Europe and Asia in The Americans, and now, has its epic conclusion in Metal and Ash!

A great ending to a great trilogy

No one is safe in this, the third installment of the Apex trilogy. Worlds collide as The Three continue push for world domination. Can the Wasteland be tamed?