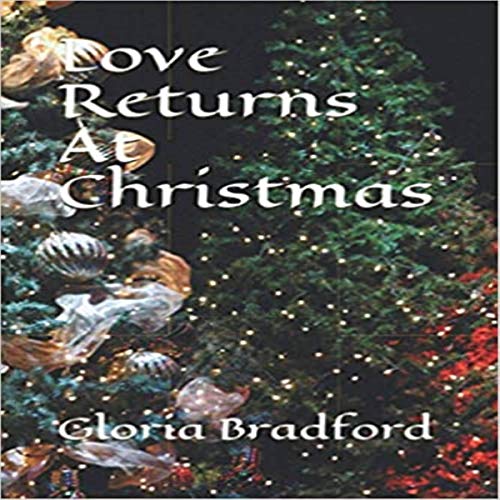 Joey Golft loved Christmas. When he was four years of age, his father Nippy showered him with gifts and sometimes a trip to Paris, where his Aunt Florie resided.

Joey’s uncle, Tome Golft, was always trying to convince Joey that Christmas was a hoax and on Christmas morning in the year 1970, at the age of 17, when Joey’s father was arrested and sent to prison for funds embezzlement from his Company, Tome Golft told Joey that it was because of Christmas his father was arrested. Joey believed the lie he was told, and his life changed from that moment. His love for his father grew cold and so did the joy of Christmas.

Joey tells his story about the five years of unhappiness he lived without his father, and the traumas he went through with both his mother and uncle until he had a supernatural encounter that changed his life and brought back the love for Christmas in his heart.