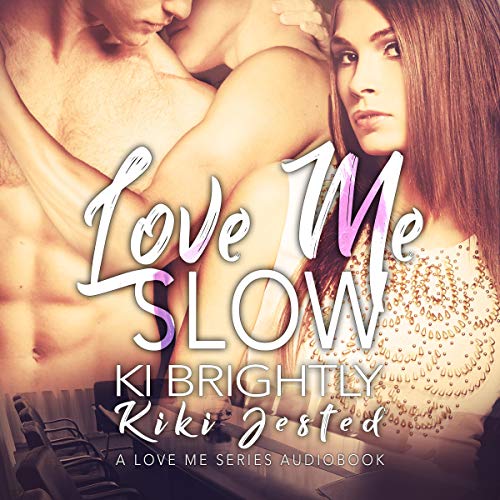 Ian Moore, MD, isn’t sure what he’s gotten himself into by sleeping with Tasha and Joel. He hasn’t been in a real relationship for years, and the only two he’s ever had - one with a man, one with a woman - both ended horribly. Ian has been struggling to figure out who he is ever since his divorce, and would like to rediscover the parts of himself he lost when he got married. With Joel’s gentle coaxing, he just might be able to.

Joel Turner, RN, is mystified when he starts to see a side of Ian he never knew existed. Work Ian is always bold and in control. Bedroom Ian is gentle, shy, and completely different from the face he shows everyone else. Not very experienced, and afraid he’s missing something important, Joel wants someone else to talk to about Ian - someone like Tasha who seems to understand what Ian needs.

Tasha Pfeiffer, PA, had been feeling left out of life, but then she had a wild night with Joel and Ian. The problem is, while she hoped that she could keep them both, realistically she knew that would never work out. She tells her guys this was all a mistake, but if that’s true, why can’t she stop being jealous of the time they spend together?

Will Joel be able to work his magic again and help everyone get along or will one steamy night be all they have to remember?