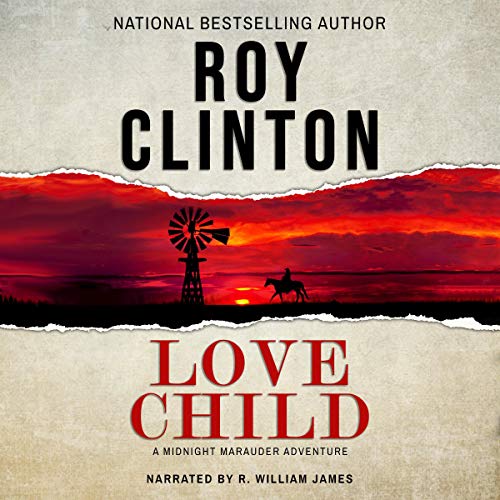 What would you do if a teenager showed up and said he was your son? Slim Hanson is in for the shock of his life when 15-year-old Richie comes calling. His mother, Marie, who was Hanson’s true love after the death of his first wife, has just been murdered.

The Midnight Marauder is on the trail of the murderer and faces his greatest challenge and danger yet. Will he survive?