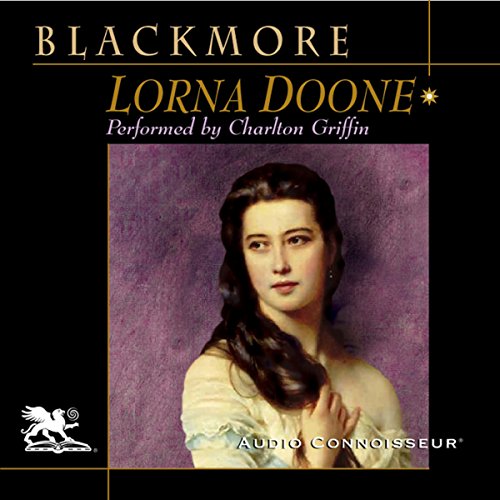 Lorna Doone is one of the greatest love stories ever written; and for a long time, it was the most popular. Written in the heyday of the great Victorian novelists, in 1869, it proved to be an enduring tale and made its author rich and famous.

This is the story of John Ridd, a yeoman farmer of the border country in southwest England. Set in the turbulent late 17th century, amid political tensions aroused by the religious animosities of a nation that had just emerged from the Commonwealth government of Cromwell, the story follows the adventures of John Ridd and his love, Lorna Doone, an aristocratic beauty who was kidnapped by the Doone family as a child. How John Ridd meets Lorna, wins her love, rescues her from the clutches of the Doone clan, and tries to keep her safe constitutes the bulk of the plot.

The entire novel is told from John's point of view in the first person. Lorna Doone dramatizes two of the crucial issues of the Victorian era: country life versus city life, and the values of the individual set against the authority of the state. In John Ridd we see the epitome of the rising middle class set against a parasitical aristocracy represented by the Doones.