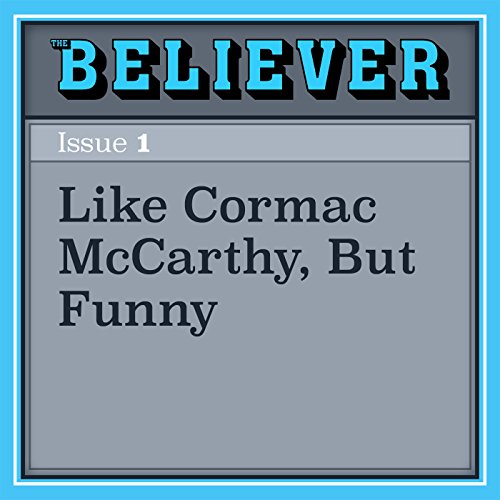 Charles Portis, author of True Grit, got John Wayne his only Oscar. He once had Karl Marx’s old gig (as the London bureau chief for the New York Herald-Tribune). He’s written four other novels, three of them masterpieces, though which three is up for debate. Here’s 7,000 words about a guy you’ve never heard of. But should, we say.

If Charles Portis was truly "like Cormac McCarthy but funny" this audiobook falls to illustrate that fact in any way.

A mind numbingly boring biography that I would be reluctant to call writing. It's just a recitation of events in Portis' professional life. Fails to bring the man to life in any way.

The narrator is what Casey Casum would have sounded like if her had spent his entire career at NPR.

Nothing here to recommend.