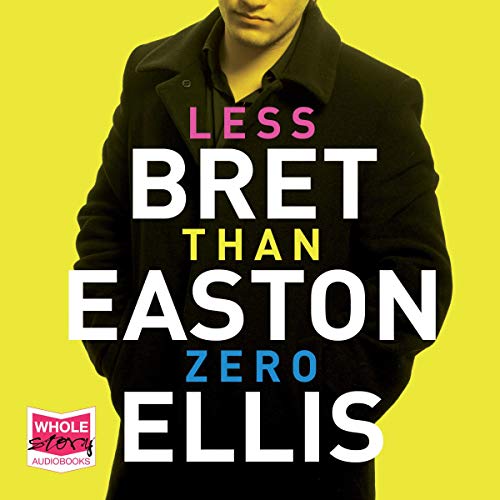 A disturbing portrayal of privileged and immoral LA teenagers, Less Than Zero is a cult classic.

In 1985, Bret Easton Ellis shocked, stunned and disturbed with his debut novel, Less Than Zero. Filled with relentless drinking in seamy bars and glamorous nightclubs, wild, drug-fuelled parties, and dispassionate sexual encounters, Less than Zero - narrated by Clay, an 18-year-old student returning home to Los Angeles for Christmas - is a fierce coming-of-age story, justifiably celebrated for its unflinching depiction of hedonistic youth, its brutal portrayal of the inexorable consequences of such moral depravity and its author’s refusal to condone or chastise such behaviour.

Holy fuck, I’d heard a lot about this book and it was even better than expected.

Boring douchebags not doing anything

I was thoroughly bored by this book. Maybe that was the point. Would not recommend

A very bleak and harshly real story of a misanthropic world of soulless excess that is very well narrated at times but can occasionally be flat and easy to lost track of who is who at times. I think the different chapters could have been labelled and sectioned better but overall this was worth a listen but isn't one I am craving to go back to like I have with so many other great books I have on here. Maybe this is the ultimate one night stand of audio books - great for a listen but not something worth returning to. It is a very good story but I can't help but feel as empty as some of the characters in after finishing this as if something is missing. A very solid 4 star effort but not quite up to getting a perfect 5 for me.