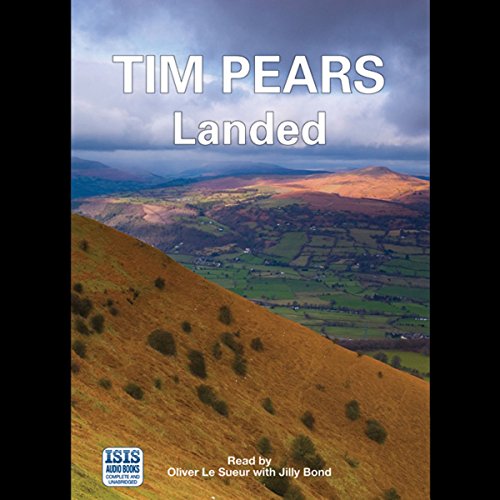 Owen Ithell’s sense of self is rooted in his long, vivid visits to his grandparents’ small farm in the Welsh hills. As an adult, he moves away from the country and meets Mel, with whom he has children. He believes he has found happiness. But following a car accident, in which his daughter is killed and he loses a hand, the course of his life is changed forever. In his despair, he resolves to reconnect with both his past and the natural world. Abducting his children, he embarks on a long, fateful journey, walking to the Welsh borders of his childhood. In his confusion, his journey is a grasping at some kind of an understanding of his loss.

This came as a disapointment to me, as a Tim Pears fan, a key aspect of the book was rather confusingly (to me at least) revealed quite late in the book, but not in any clear context, so had some difficulty getting into the narrative because of this.