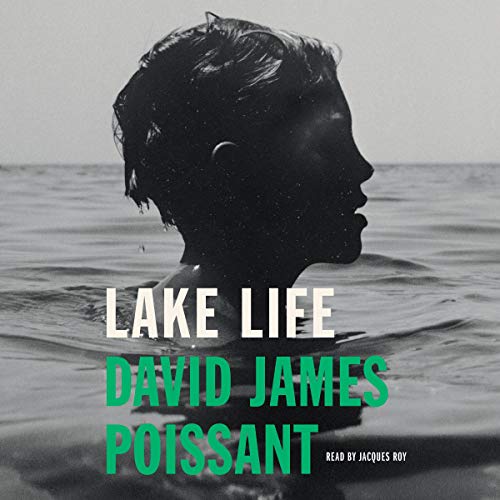 From the award-winning author of the acclaimed story collection The Heaven of Animals, called “a wise debut...beautiful [stories] with a rogue touch” (The New York Times Book Review), comes a sweeping, domestic novel about a family that reunites at their North Carolina lake house for one last vacation before the home is sold - and the long-buried secrets that are finally revealed.

The Starling family is scattered across the country. Parents Richard and Lisa live in Ithaca, New York, and work at Cornell University. Their son Michael, a salesperson, lives in Dallas with his elementary school teacher wife, Diane. Michael’s brother, Thad, an aspiring poet, makes his home in New York City with his famous painter boyfriend, Jake. For years they’ve traveled to North Carolina to share a summer vacation at the family lake house.

That tradition is coming to an end, as Richard and Lisa have decided to sell the treasured summer home and retire to Florida. Before they do, the family will spend one last weekend at the lake. But what should to be a joyous farewell takes a nightmarish turn when the family witnesses a tragedy that triggers a series of dramatic revelations among the Starlings - alcoholism, infidelity, pregnancy, and a secret the parents have kept from their sons for over thirty years. As the weekend unfolds, relationships fray, bonds are tested, and the Starlings are forced to reckon with who they are and what they want from this life.

Best Read of the Summer, hands down.

Incredible! A brilliant and compelling look at family dynamic and disfunction! An incredible story. 10/10

Lake Life is an exceptional read capturing the beauty and struggles of family and life.

One of the most trite, stupid books ever.
The narrator is fine but it could have been written by a high schooler.
Boring, unoriginal, a waste of time.

It took me a while to get really interested in this book, but when I did, I fully appreciated the characters. Not all of them are likable, but they could make you feel and from time to time, they made me laugh out loud.
The narrator was perfect, in my opinion.