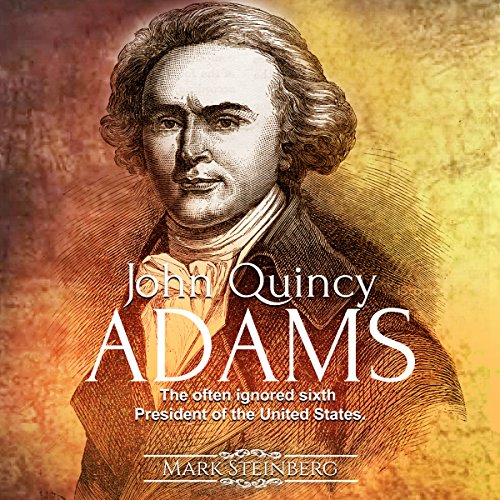 John Quincy Adams: The Often Ignored Sixth President of the United States tracks the life and times of John Quincy Adams from boyhood until his death. John Quincy was the first case of the son of a president of the United States taking office after the father. In many ways, the two President Adams were similar in temperament and in performance. Neither understood politics; neither had the common touch. Both of them were scholars, and in another era might have made a career of teaching or research. John Quincy stated in his writings that he had an ambition to be a poet - but poetry didn't pay any greater a salary back then than it does now. He is unique in that his real political career began after his term as president and while he was the elected representative of Massachusetts. Perhaps his best service to his country, however, was that of diplomat - long before he became even a senator, let alone the president of the United States.

We invite you to journey with us, to learn about an intelligent, inquisitive, fun-loving boy who grew to become a taciturn, argumentative, stubborn man. He said once of himself, "I have defeated no great evil and affected little good." Was he correct? Or did he do more good than he realized? Listen for yourself, and find out.