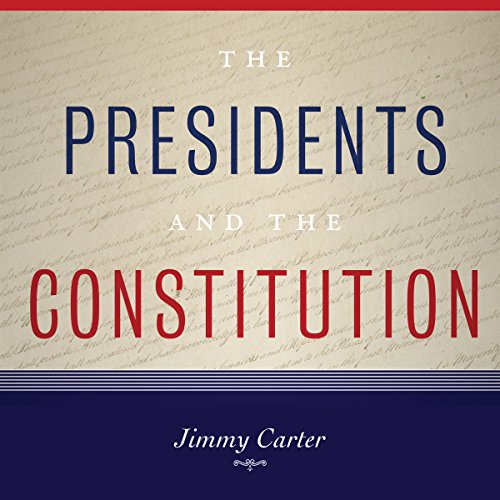 President Jimmy Carter, a peanut farmer from Georgia, won over an American electorate distrustful of government because of the Vietnam War and Watergate. He prevailed in 1976 with a pledge of honesty and open­ness. Carter, who viewed himself as an enlightened trustee of the Ameri­can people, championed the cause of affirmative action for minorities when much of the country still resisted this concept. Crippled politically by his botched handling of the Iran hostage crisis, Carter became a one-term president viewed as a weak leader. Yet his post-presidential activ­ism in favor of international human rights—earning him a Nobel Peace Prize—transformed Carter into one of the most successful former presi­dents in U.S. history.